This week is best described as ‘blink and you miss it’. I did want to buy some flowers for myself and made the pilgrimage to Carriageworks Farmers Market on Saturday morning. Look how absolutely stunning these orange and pink marigolds are. I tried this pizza from A.P. Bakery. The line was massive so it had to live up to the expectation. The pizza base was potato based with proscuitto and stracciatella. The cheese being a $5 add on is criminal. Overall, it was really nice but this must have cost close to $20 for one pizza slice so I don’t know how to feel. My beautiful marigolds were only $16 a bunch.

I also bought a few pastries from Flour & Stone for my mum and dad. I quite enjoy going to farmers markets – it’s really such a great Saturday morning activity and way to buy locally. I also find that I feel very uplifted if I have a solid Saturday morning routine and I’m someone who feeds off my own energy.

I’m a week into Invisalign now and it seems that I’ve adjusted really well – the plastic is less of a nuisance. I’ve had to deal with eating in public. Sometimes idgaf about taking out my Invisalign in public because let’s be honest no one cares. When I first took out my aligners, it felt like I was pulling my teeth out and now it’s like second nature. I feel like once I start my second tray I’ll start noticing some differences.

Nothing much happened this week so let’s talk music releases! I really like Taylor Swift’s new album Midnight. I’ve been listening to it all night – with the rain and it being Sunday evening, it really is the perfect time to put on this album. I really like the concept of this album – it has a very sleepless vibe to it with Taylor and her 3am thoughts. Don’t sleep on the bonus tracks – some of my favourites are on there. My favourites in no particular order:

I’m also a massive Arctic Monkeys fan and they had a new release this Friday called The Car. I know the fanbase and myself included are quite divided on the album. I think a lot of it is to do with the evolution of their sound and how drastic and departed it is from their original indie pop sound. I will say the instrumentals are absolutely phenomenal.

The entire album and vibe sounds like it should be in the movie Submarine (Alex Turner did the music for that one – I also used that film for my Year 12 English analysis which was just an excuse to watch the film). I’ll be listening to Body Paint once again. And again and again.

Watching: The Thick Of It (some nice satirical political comedy – especially since Liz Truss got outed faster than a lettuce this week) 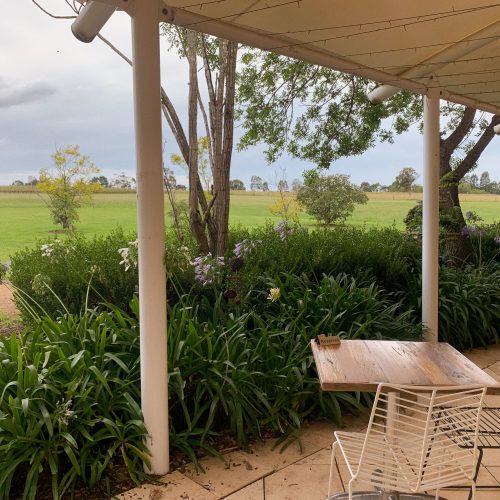 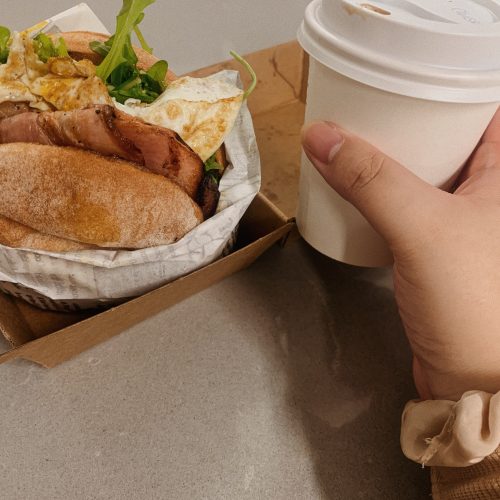