Once again – Clarissa fails to commit to writing. Whoops. Going back on track, last week I went to see The Kooks at Enmore Theatre. They were doing a 15th anniversary of their first album Inside In/Inside Out which is the main reason I decided to take the plunge and spend the $90+ (concert tickets are getting out of hand now). It was all worth it because the atmosphere was electric, The Kooks were kooking out. I’ve never stood further back at Enmore but luckily I had my new iPhone 14 Pro so the videos I had taken were fantastic. I also wore my chunky boots to give myself some extra height as nothing annoys me more than not being able to see because some tall man has stood in front of me at the last minute.

The biggest thing that happened to me this week was starting Invisalign. It’s been an absolutely long process.

Quick rundown of my dental journey so far:

One thing I noticed is when I booked appointments, they can be several months in advance so make a bloody effort to make time for your appointment because rescheduling can be a bitch.

I didn’t realise all the luxuries I would miss when starting Invisalign. It makes snacking really difficult as well as social eating. Things that I’ve taken for granted. After my appointment, I treated myself to lunch at Excelsior Jones in Ashfield. Maybe it was getting my attachments on my teeth but I thought the food was only okay? The corn fritters I had did not have a lot of flavour. However, the vibe of the cafe is cosy and homely which I really liked.

I decided to take my Invisalign out for the rest of the day and start fresh the next day. I promise I asked my orthodontist first!

This has destroyed my ability to snack at work as well which I’m telling you – devastating. How am I going to eat donuts? Or my Coke Zero? I’ve managed to find a temporary solution which is to always have a non-water beverage with my meals – even an English breakfast tea in the morning which I wouldn’t do otherwise.

Invisalign is a massive commitment that lasts months, even years. I realised immediately that I need to change my outlook on these new changes and develop an eating routine that suits me that doesn’t feel restrictive and unhappy. I don’t want to be miserable for the foreseeable future. I’m not going to lie, the first few days involved me bingeing on food because of how restrictive Invisalign is.

I also read Get Your Sh*t Togther by Sarah Knight – fun read but not a lot of substance (I also read this in a library so at least I didn’t spend money on it). Regardless, it reinforced my idea of getting sh*t done which I clearly haven’t. Give me some slack. 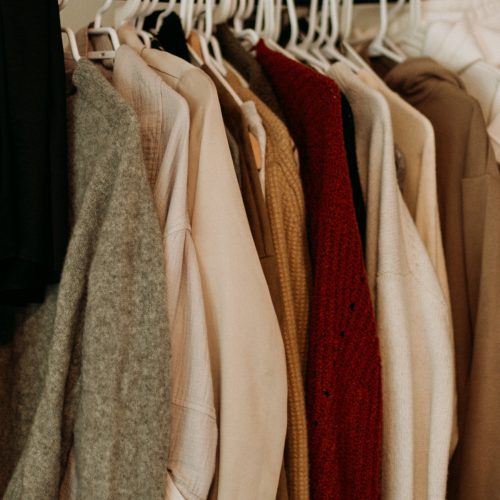 Ebay vs Depop – Which is the better platform to sell clothes 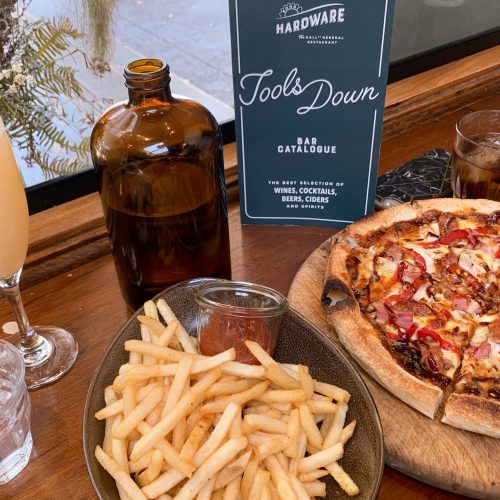 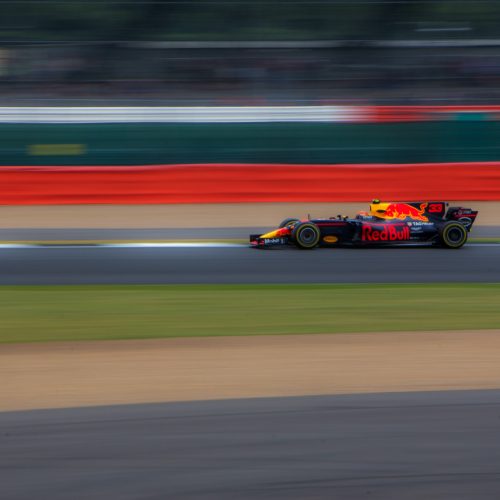 Formula One Netflix Drive to Survive Season 3 Review and Thoughts
Previous: Beginning my Coding Journey
Next: What I Did Last Week 17.10.22 – 23.10.22