I never thought I would be using Peloton but as per usual, my top new year’s resolution was to get fit and healthy. I signed up to a two month free trial and haven’t looked back since.

Whilst Sydney is not in an actual lockdown, it does feel like it in some ways – the rapid surge in COVID cases has basically meant people are sort of self-isolating and limiting their movements anyway and most people are still working from home if possible. It’s because of this that I’ve barely used the gym at all and I’m freezing it indefinitely.

This is actually what Peloton is for – people who don’t want to go to the gym but still want the same quality work outs at home.

I’ve been using Peloton for about 3 weeks and have gotten a really good feel about the classes and instructors at Peloton and wanted to share a few of my favourites. I’ve not taken classes with everyone but these are just the few I’m gravitating towards since starting the free trial.

Cycle – No bullsh*t no fuss, endurance and power rides

If you just want to ride the bike with little to no interruptions but lots of coaching, Matt Wilpers is your man. I find this free advice invaluable and at times much more needed than the usual motivational spiel that some instructors can go off on. I think he is closest to a ‘coach’ out of all the instructors.

I did an endurance ride and even the 6 minute drills of straight up riding were killing me. The bike rides I usually take are 20 minutes long and focus on short bursts of intensity.

If you want a no fuss workout, Matt is your guy. My one critique is I don’t like his playlists as much as other instructors but each to their own. I’m not a rock kind of girl when it comes to cycling.

I adore Hannah! Hannah is based in the UK and as an Australian, the live classes from London are much easier for me to join than the ones from New York. I did a disco 20 minute ride with her this week and I was obsessed. I was grooving and singing along the entire time.

I find her very motivational but not over the top which is the perfect balance I need. There is a sincere energy that comes from her. Before Peloton, Hannah was a competitive triple jumper training alongside Olympic athletes which just makes my respect grow for her and I love hearing her stories from her athletic background.

Also what’s not to love about an Essex accent!

Cycle – Just want to have fun

Cody is definitely a favourite with Peloton and for good reason. His music playlists are so fun and he keeps you so entertained that sometimes you forget you’re even riding and working up a sweat.

My first ever ride with him was the Britney Spears one and that’s when I knew I wanted to keep going for more. He says the most random things. I think he was talking about dating advice which sounded out of bounds for a cycle ride with strangers but I was here for it. He also talked about pizza parties for 3 minutes.

I definitely recommend Cody if you want to take a chill ride or just want a smile on your face. I think the majority of Peloton riders would consider Cody’s classes ‘easier’ but sometimes you just need an easy ride. Even getting on the bike some days can seem like a big effort.

Her FLASH 15 classes are a personal favourite as they are short 15 minute classes that mix strength and cardio. They’re great if you’re short on time.

I love how authentic her personality seems to shine. I remember in a strength class she demonstrated doing a sumo squat followed by a high pull was like doing a squat and flashing your top off.

And I will never think of sumo squats the same again.

This one is a bit biased because I only take Emma’s classes due to the Crush Your Core Program. She seems really lovely but her classes are challenging! She also has a no fuss attitude when it comes to her workouts. She’s not overly chatty but incredibly inviting regardless.

I’ve not taken too many of her cycle workouts but I gather she’s also a huge favourite of Peloton.

It took me a lot to get into the running and treadmill classes on Peloton as I don’t usually do either and avoid like the plague. When I do treadmill, I’m usually just watching Netflix which is great sometimes but not all of the time.

Becs’s athletic background is nothing short of impressive including a fourth finish in the British Olympic marathon trials and the first non-elite female to finish the 2019 New York marathon. I have such admiration for her.

She’s also super personable, goes on tangents often but you’re so engrossed in her talking that you forget that you’re working on a treadmill that you absolutely hate.

Do you use Peloton? What are some of your favourite instructors? 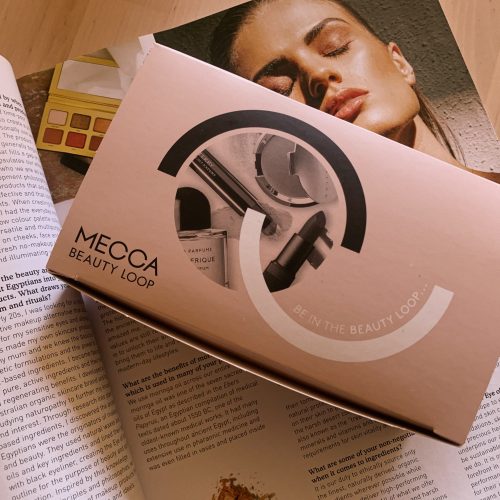 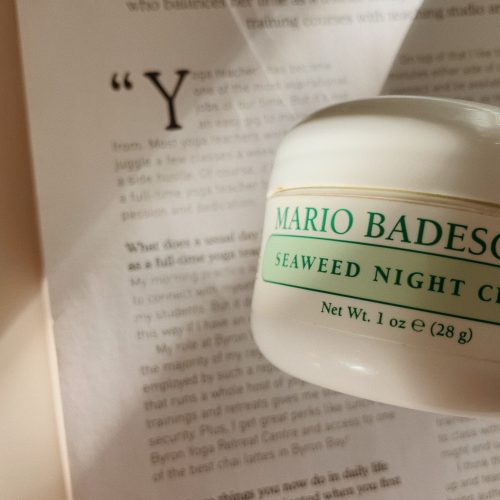 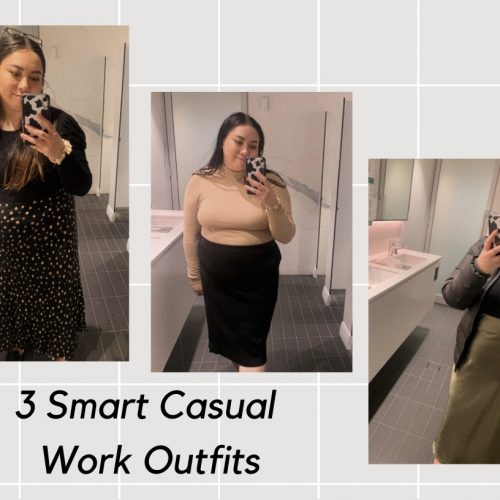