I have been a fan of Tyler the Creator for years and so I was so excited Call Me If You Get Lost dropped yesterday. I’ve always been drawn to how he is able to push boundaries in music and show artistic growth and maturity throughout the years. Every album is so musically and lyrically different yet they are all distinctly Tyler. Tyler refuses to be caged in by any set genre. That’s art for me.

Something I also enjoyed whilst listening to the album with no skips is how all the tracks seamlessly transition with each other and every song has a purpose on the album. I’ve never been a fan of these sub 2 minute songs because they come across as a mixtape but don’t sleep on them with Tyler. Sir Baudelaire is the opening track and is only 1:28 but it’s still fantastic.

Something I love about Tyler the Creator is his creative input in his music projects. Whether it’s directing his own music videos, releasing merch (Golf Wang absolutely slaps) or even how he is able to promote his new music I’ve always admired how much control Tyler has over his promotional activities. It was a quick turnout and super fun. His promo billboards included a phone number where a recorded message plays of a conversation between Tyler and his mother. I highly encourage you to check out the album’s website Call Me If You Get Lost (link here). You can personalise your own license card exactly like Tyler on his album cover and it’s pretty fun. Here is mine – it’s cute!

The production on this is so fire. It’s reminiscent of old Tyler the Creator but with a huge jazz influence. The flute melody is beautiful. It’s very Jamiroquai-eqsue.

This song is going to be slept on. However, I think this is my favourite. It was a hard decision but I can not stop listening to it and Lil Wayne’s verse is insane! Wayne rapping ‘Wolf Gang, Wolf Gang, that’s what I need you to know, Mula, Weezy the goat’ brings me so much joy.

He has not missed on Tyler’s features. Dropping Seeds on Flower Boy is still ridiculously underrated to me and Smuckers slaps.

As silly as it sounds, one of my favourite lyrics is ‘We just landed in Geneva/That’s in Switzerland’. No idea why but it’s funny. Honestly, this entire album reminds me of a vacation.

Honourable Mentions – Favourites of the album

I can’t say all of them so I’ll say a few that were standouts to me.

Did not expect this and YoungBoy to go so hard. It’s only 2:01 minutes long but it’s such a nostalgic chilled-back song. Definitely one of my favourites from the album. It gives me really strong 90s r&b vibes which I live for. Only Tyler can say a pick up line ‘ Aw you look malnourished’. This song makes me long for a boyfriend that I don’t have as we go to Cannes and watch a couple of indie movies that we’ve never heard of and disco in France.

Also let’s talk about this music video. This is beautiful. Now I’m questioning if this is my favourite off the album.

It wasn’t up there at the beginning but after subsequent listens, I really enjoy this. It starts off with a beautiful bossa nova melody with a seamless transition from Hot Wind Blows and Tyler’s rapping is immaculate. I love when Tyler’s starts rapping more aggressive – it’s such a good build up.

I definitely think this is one of the more personal tracks on the album alongside Wilshire. ‘Eyes open if I pray ’cause I can’t trust God either, uh’ is a pretty hard bar.

Follow your dreams and aspirations and ‘Don’t let ’em ever tell you nothin’ you can’t do’.

This song goes hard with starting with the line ‘Oh, you wanna see a pandemic?’. This is the song that gives me Odd Future vibes and the song that goes hard for no reason. I really enjoyed 42 Dugg’s feature on this. The outro of this song is so beautiful and Frank Ocean makes a small cameo. I take what I can get.

I am so obssessed with older sounding Tyler. Wolf was how I was introduced to his music. As much as I love Flower Boy and Igor, I am absolutely obsessed with Call Me If You Get Lost. The features on it are excellent and honestly, the hype for Tyler the Creator is so real.

Part of me thinks that this album is not going to get the critical acclaim like recent albums but I honestly think this may be one of his best releases. It’s so raw, honest and a dynamic experience to listen to.

Have you listened to the album? What are your thoughts and favourite tracks? 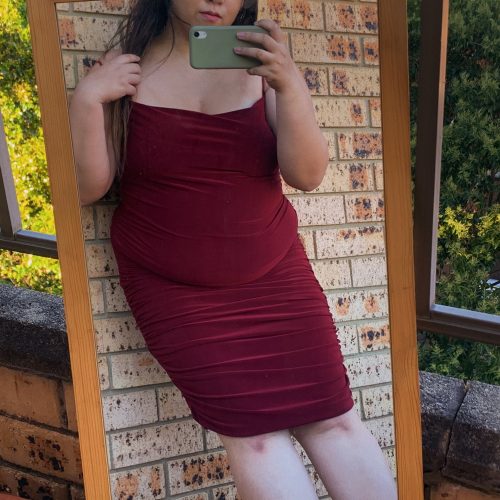 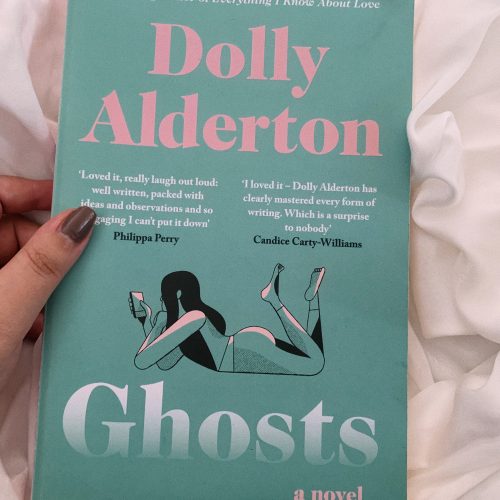 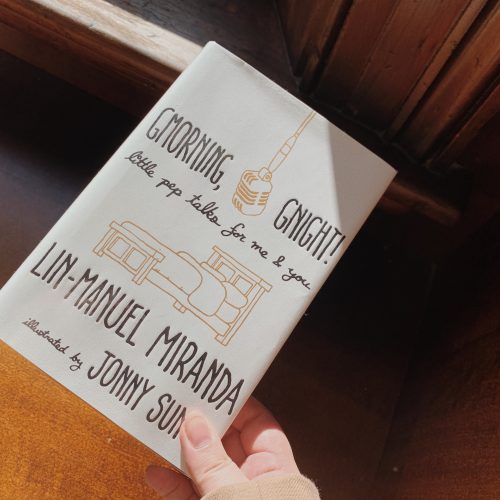 Book Review: Gmorning, Gnight!: Little Pep Talks for Me & You by Lin-Manuel Miranda
Previous: Resin Art Tips for Beginners – Things I Wish I Knew
Next: Covid Sydney Lockdown Again – Fun & Productive Things to do in a Lockdown

I am a 23 year old Australian-based online content creator who is trying her best to adult (sort of). Some topics I write include beauty, travel, and life. For enquiries, please contact me at clarissazhu97@gmail.com - Happy reading!