With the rise in buy now, pay later apps such as Afterpay, it can be very easy to consume and buy more and live above your means without even realising it. I mean who doesn’t want to pay later?

I know I am pretty notorious for using Afterpay especially when I order off ASOS when I’m buying hundreds at a time. People often question why I use Afterpay particularly why use it when you can afford it and it can negatively impact your credit score. The latter sounded pretty alarming at first because it made me realise I was not thinking about my future at all.

Apps like Afterpay feed off our desire for instant gratification.

Why do People Use Buy Now, Pay Later Apps?

It’s a lot easier to decide to spend $50 now and pay in 4 equal instalments than spend $200 upfront. In fact most people would be deterred to spend $200 in one go but $50 now is not so bad. You get your items just like if you had paid full price for them.

It is also quite easy to make an account on these apps as there it is a non-credit-based approval process. This makes it more attractive for young people who may be deterred from owing a credit card. These apps are like a credit card in a way because you are approved a certain limit. Once you surpass that, you won’t be able to use it unless you pay off some payments.

Are There Any Hidden Fees? Surely, there’s a catch

All of these buy now, pay later apps are interest-free unless you start missing payments. This is where hidden fees come from. The cost of a missed repayment increases over time starting from $10 for Afterpay and an additional $7 for every week of unpaid payment with a cap of $68. Almost 20% of their revenue in 2019 came from late fees from customers.

Zippay has a monthly account keeping fee of $6. This means that you need to pay off all your owing balance by the end of the month to not be charged. I personally dislike Zippay. Klarna has a late fee of $3 for orders under $60 to $15 for orders above $200.

Another thing to be wary of is refunds. This is under the discretion of the retailer and not these apps. I’ve had really good experiences with Afterpay. Refunding is seamless by deducting future payments or refunding me if I’ve overpaid. However, there was one retailer that would not let me refund under their Terms and Conditions so I made the expensive mistake of having to exchange items for the same price or higher.

If you miss payments in Afterpay, it will not hurt your credit score. However, if you’re a responsible borrower and always make your payments on time, your credit score will not increase, because Afterpay does not report to any credit bureaus.

However, Afterpay can still use its own discretion to report any repeatedly negative behaviours – like missed repayments, defaults or late fees to credit reporting bureaus which can negatively impact your credit score.

Zippay does perform a credit check when you sign up, to ensure that you’ll be able to meet your repayments.

So if you’re a responsible borrower, it might be worth getting a credit card over these BNPL apps.

Is It Worth to Buy Now Pay Later?

I do enjoy using BNPL apps. I find that it really helps me with budgeting. By paying off instalments, I have extra money that I can spend on other things. These apps also have the option of paying early so you can get rid of that ‘debt’ if it is really bothering you.

Since it is essentially a credit card with 0% interest for a certain period of time, it can be easy to get carried away. It is important to not spend beyond your means. Only use it on orders that you can afford right now.

According to ASIC in Australia, two in five people who buy through BNPL schemes are low-income earners and, of these, 40% are students or part-time workers – people who are potentially financially vulnerable. This can make products such as Afterpay a risky choice.

Given that Afterpay has quite a relatively easy screening process, Afterpay can be a viable option for people who can’t be approved for credit cards. However, if you can’t apply for credit card it probably is because of an underlying spending addiction and BNPL apps will definitely not help.

Be responsible and don’t solely rely on these buy now, pay later apps for purchasing. If you can’t buy it now, don’t buy it now. 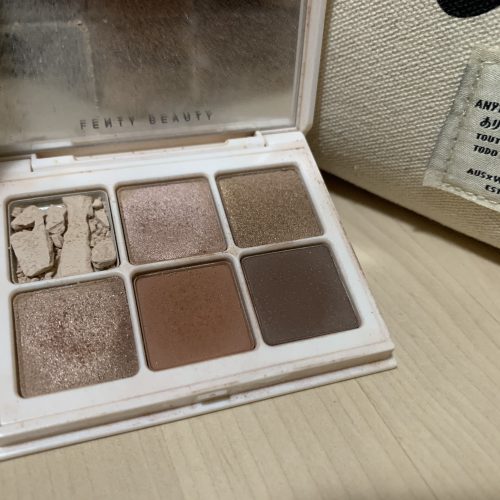 How to fix broken makeup with rubbing alcohol 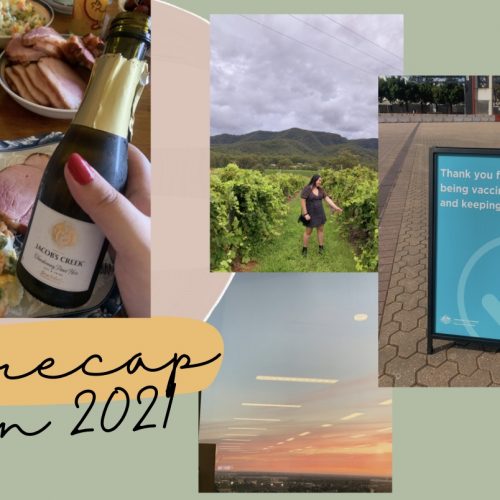 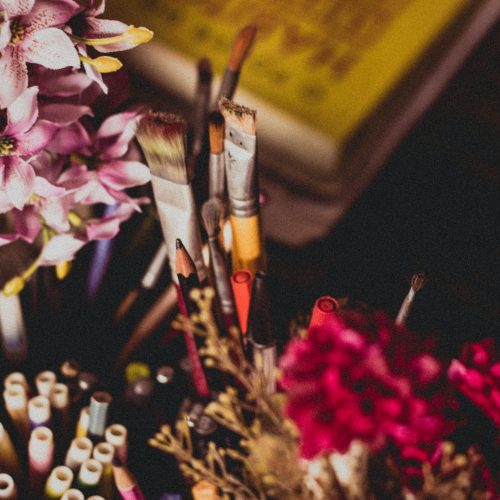