You may have heard about the case about Sarah Everard which I think has shocked all women in the UK and around the world. It’s hit so many of us close to home. I first found out the case through a Facebook group I’m in for Australians living in London and so I curiously googled about it and I was immediately shocked to my core.

Sarah Everard was a 33 year old marketing executive living in London who was just leaving her friend’s place in Clapham to walk to her flat in Brixton. She did everything that women are ‘told’ to keep ourselves safe when alone at night. She wore bright clothing so she would be easily identifiable, she wasn’t out too late, she was on the phone to her boyfriend, she walked across the main road instead of small alleyways (i.e. Sarah didn’t even take the most direct route which is what I probably would have done).

I’ve been around Clapham and Brixton, alone at night (as a foreigner might I add). I’m the sort of girl who leaves my friends at 2am after a night out to go to a stranger’s house I met on Tinder (I don’t really do that anymore thank heavens). I also often don’t respond to messages from my friends – especially letting them know I’m home. When I walk at night I usually have my headphones in meaning I can be oblivious to what’s around me. I did not take the precautions that Sarah did.

Women aren’t just more likely to be scared alone at night. We’re more likely to be scared doing everyday activities such as taking a taxi, riding the bus or going for a walk. I took an Uber back to my hotel in New York one time and I had a man creepily ask me all these suggestive questions and suggest I hang out sometime. I also received a text from him which I never responded. But he had my details since I used the taxi service and I just felt really uncomfortable. Now whenever I go into an Uber I automatically pretend I have a boyfriend.

It really sickens me that someone could have taken Sarah’s life away. I’m also frustrated and tired that in 2021, women still feel very unsafe at night. I think all of us will try to be more vigilant when out at night but this is not our problem. Sarah really did everything she could. She took every precaution that has been taught to her and after all that, it still was not enough.

More than 50% of young females said they felt “unsafe” or “very unsafe” in their communities when walking home alone after dark. Almost all young women in the UK have been sexually harassed and I am sure this statistic is similar if not higher in other countries.

Claire Barnett, executive director of UN Women UK has called this a human rights crisis. ‘It’s just not enough for us to keep saying ‘this is too difficult a problem for us to solve’ – it needs addressing now’

96% of respondents in a YouGov Survey did not report incidents, with 45% saying it would not change anything.

However, I am not surprised that so many of us have no faith with a broken system. In fact, the Sarah Everard suspect is a flipping police officer. When predators and men exist in our society, are any of the measures we take to protect ourselves enough?

Men should help women feel safer when walking alone at night. There should be more education targeted towards boys to acknowledge and change their mindset and behaviours (as well as calling out problematic behaviours) as opposed to telling women what not to wear or not to go out at all and making women feel like they’re to blame. By telling women to not go out at night, it’s showing a deflection of responsibility of the actions of men. This tweet is everything I want to encapsulate.

I really hope a positive (if any) we can take away from the Sarah Everard case is that we can have these important conversations. Hopefully we can challenge everyday sexism and sufficiently tackle sexual violence and harassment.

I am angry. I am angry at how common harassment of women is and how this could have happened to any of us. Labour MP Jess Phillips has highlighted, six women and a little girl have been killed since Sarah Everard disappeared. Whilst abduction is rare, harassment and violence is not.

The disappearance of Sarah Everard has sparked a lot of conversation from other women sharing safety tips and sharing concerns. When it comes to women’s safety, women are all on the same page. We all want to feel safe on the streets and in public spaces. Lucy Mountain’s Instagram post and caption will forever resonate with me. How many of us have told our friends to text them when we get home? How these behaviours to keep safe have been ingrained in our brain from a very young age?

Sarah Everard was just walking home. Her life was so needlessly taken away from her. No one should be in fear to walk outside. 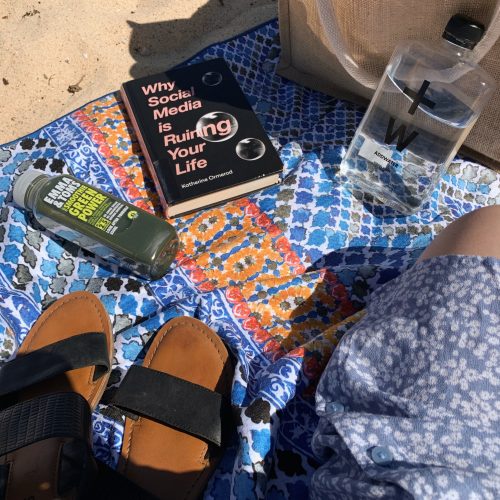 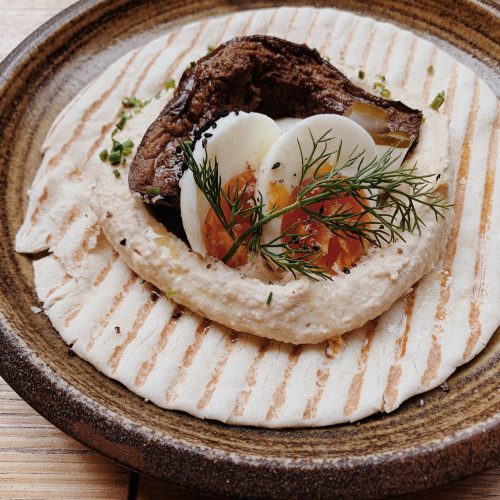 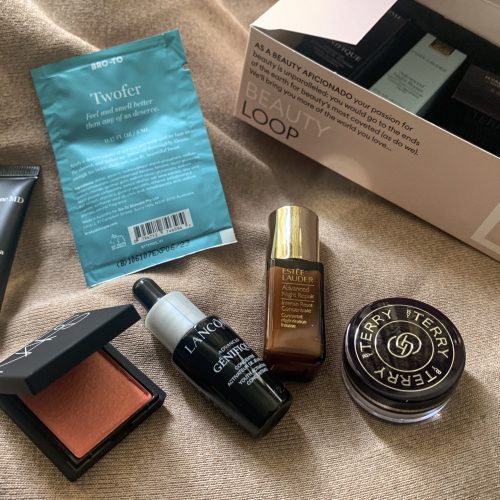