With the Sydney Mardi Gras last weekend and the official first look at Rupaul’s Drag Race Down Under (who is excited – I’m really excited to see this Aussie and Kiwi cast), I wanted to write a bit about how I got into watching Rupaul’s Drag Race and why I enjoy watching drag as a straight woman.

I understand that Rupaul’s Drag Race is a reality TV show which ironically means that it is not reality and not entirely representative of the LGBTQIA+ community. At the end of the day, it’s just a show. I am sure some of you may be curious about the hype and what the show is about and maybe you’re interested in watching it.

I honestly don’t really recall how I first got watching into Rupaul’s Drag Race – it probably came up on Youtube as a recommended video. The first season I ever watched was Season 6. Bianca, Adore and Courtney were such a great top 3. Initially, I enjoyed the show because it was so entertaining. It was so theatrical, the production was great and all the queens were so talented seeing them compete in fashion, singing, dancing and acting challenges.

For anyone who isn’t familiar with Rupaul’s Drag Race, I like to think of it as a cross over between Project Runway and America’s Next Top Model but have it amplified like 200%.

In earlier seasons, Untucked (the after show of Rupaul’s Drag Race) was notorious for being really dramatic, messy and shady. Season 6 Laganja Estranja’s I feel very attacked is something I quote on the daily as well as Season 3 Shangela’s sugar daddy rant.

When I first started watching the show, Season 8 came out. This was back in 2016 so I was in second year university. I had always been quite shy but I really felt this was the year I had come a bit out of my shell into more of my authentic self.

Why I watch Rupaul’s Drag Race

I don’t just watch this show because it’s entertaining. There have been really great and downright terrible seasons. AS5 was so bad and I’m finding it really hard to get into this season (season 13) especially because it has been so slow and filled with surprises that I don’t agree with (who thought a premiere of 6 consecutive lip-syncs was a good idea?). AS2 will go down as one of my favourite seasons of herstory.

I watch this show because of what it means to me. It isn’t just about the glitz and glam of the outfits and makeup. It is also about the storytelling from the queens about cultural and racial resistance, oppression and the damaging consequences of some queens growing up queer in a society that mocks and shames those who are ‘different’.

Drag is performative art. It is about not conforming to norms. It is about expressing individuality. I think this attracted a more straight female fanbase. I’ve always been a shy girl and I’ve always found it difficult to express myself. I often find that people don’t truly know me.

Drag allows us to be creative, freeing ourselves from society’s expectations of us. In essence, it’s a form of rebellion. Drag has been really empowering for me and all the drag queens have been really inspiring to me.

Since watching the show, it’s helped me open up and embrace my own femininity, experimentation with fashion and makeup and most importantly body positivity.

I don’t know if I would call myself plus-size but as a bigger POC woman, society has definitely made me feel lesser. I have struggled with body image and confidence in the past.

Whilst I am a straight woman, I will always listen to queer voices and stories. It is really important to recognise the significance that drag has in LGBTQIA+ culture and history.

I acknowledge controversies from the show (warning: including transphobia) and in particular with the Drag Race fandom. People seem to forget that this is a reality show and thus staged. The amount of queens who receive hate and death threats is NOT OK. Sister Sister, Lawrence Chaney from RPDR UK S2 and Kandy Muse from RPDR S13 come to mind). 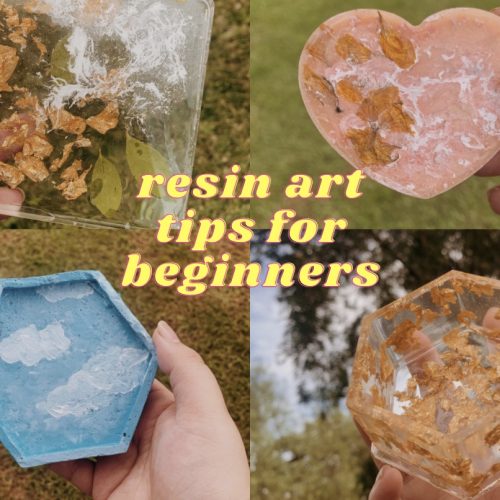 Resin Art Tips for Beginners – Things I Wish I Knew 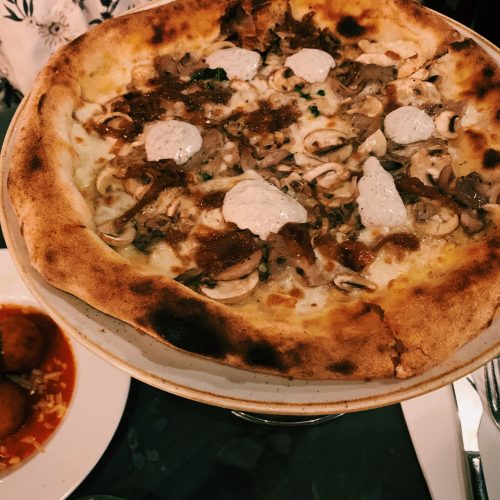 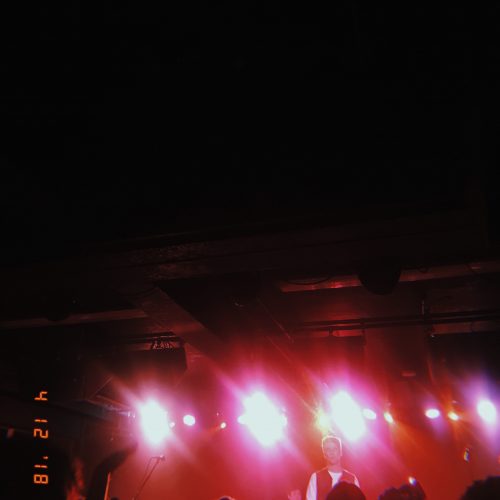 Music Review: SG Lewis Times
Previous: How to maintain a healthy work life balance during covid in 2021
Next: Fine Dining Review: Nobu Crown Sydney | Is it worth the hype?