The 2020 US Presidential Election.

Ah the US election. It has been talked about for the longest time. To be honest, I felt a bit weird posting a standard lifestyle post during the most crucial and turbulent time in our recent history. I’ve wanted to write a piece about the election because I do understand how important this is and hopefully this is really informative.

It has been a nerve-racking few days since the election was on Tuesday but was not officially called until Saturday. Joe Biden has won the US election. There are celebrations all across America and I feel we are all so happy and overjoyed with this outcome. It has been a really difficult moment for American history and for the whole world as well. Now it’s finally over and we can all bathe in its glory and how sweet this victory feels.

I woke up on Sunday morning (Australian time) googling right away (as I have for the past 4 days) to my excitement and relief. This is such a historic and necessary win for Joe Biden and the Democratic Party and I really hope this brings some healing and restoration that is very much needed.

However, it is disappointing to see how divided America is. Almost half of y’all still wanted a Trump presidency.

So what were the key factors that decided this election?

I think for the past few days all of us have been looking closely at states such as Nevada, Georgia and Pennsylvania. Earlier in the election, Florida, Ohio and Michigan were battlegrounds that were hotly contested.

These states are known as swing states in this US election. They are the most pivotal and influential states to shape the outcome of the election.

The political alliance of swing states are largely determined by their changing demographics and ideologies. This is why political candidates spend a lot of their campaign in these areas. It’s the reason why Trump spent so much time preceding the election campaigning in Florida. This actually proved effective as he won this seat. Had he lost Florida, Biden would have had a much easier win that maybe could have been announced on election day.

Swing states can also be really good predictors for the winner. Ohio has only incorrectly guessed a winner of a presidential election 3 times since 1896. Florida is the second best predictor. Donald Trump won the state of Ohio in 2020 but the last time Ohio incorrectly guessed the winner was in 1960 (before my mum was born). In addition, no Republican has ever won the election without winning Ohio so this is a crucial state to win.

As I mentioned before, the reason why these states tend to swing election upon election is due to their changing and diverse demographics. Ohio is historically Republican and ethically less diverse compared to the national average (older and whiter folk tend to vote Republican). However, Ohio has since been populated with union households and working class.

Another red-leaning state is Georgia but a shifting political landscape in the growing city of Atlanta (which has a large African-American population and is also the largest city in Georgia) has made the state more left-wing.

To sum up, swing states are the most crucial in an election. They are the states everyone looks at because they don’t lean towards one political party and change election upon election. These states generally share the sentiment of the entire country.

With the coronavirus pandemic a key concern in 2020, a lot of people have turned to early voting either by mail or in person for the 2020 election to avoid large crowds. In fact there were more than 99 million early ballots. Almost all states had a higher early voting count than the 2016 election.

This is the reason why so many key battleground states including Michigan were all in favour of Trump in the earlier stages of the election. Trust me I was nervous. In fact, with the exception of Ohio and Florida, all of these swing states ended up going to Biden. These included Nevada, Arizona, Michigan, Pennsylvania and likely Georgia (has not been called as of now).

Different states have different rules which is so confusing so some states count their early voting before the election and some won’t. The latter will experience a red mirage. This is when the count initially leans in favour of Republican (and Trump declaring victory too early lol). However, with the early vote counts coming in, this will shift blue as early votes are very Democrat leaning. This is exactly what happened in key states including Michigan and Pennsylvania because they don’t count early votes prior to the election.

There is also the reverse known as the blue mirage where it looks very favourable for Biden early on because states such as Florida and North Carolina count their early votes early.

The Voters Turned OUT

The 2020 US election was going to be a tight contest and I truly think that people were more passionate to vote given the current political landscape and how Trump has dealt with key matters. 2020 has been plagued by coronavirus and violence (the Black Lives Matter movement in particular) and I think people are starting to realise how important it is to vote, to fight for a better future and to elect the right people in power to lead us.

As you know, voting in America is not compulsory. Only about 60% of people voted in the 2016 election which if you ask me, is fucking pathetic.

However, people turned out in record numbers. At least 160 million people voted in this 2020 election equating to about 66%.

People care. The winner of this election mattered to you regardless of where you fall under on the political spectrum.

Overall, I am just so glad and relieved that this is all finally over. I am glad this has been a Democratic win not only because of my political stance but this has been a long time coming. It is something we so desperately need in a time that has been turbulent, violent and lastly, tearing America apart.

Despite Biden’s win, this won’t fix everything. Racism and oppression won’t disappear just because the Democrats are in power. We still have such a long way to go. However, I really hope this has shown how important it is to vote for our leaders and be involved in our politics.

As many of you know, this win has made history. Kamala Harris is the first female Vice President and also the first Vice President of Black or Asian descent. Whilst she is the first, she most certainly will not be the last. It distills a sense of hope and opportunity that I think has been devoid of America for the last few years.

Oh and the orange man has left the White House. Using the famous words from Trump himself (oh so sweet): 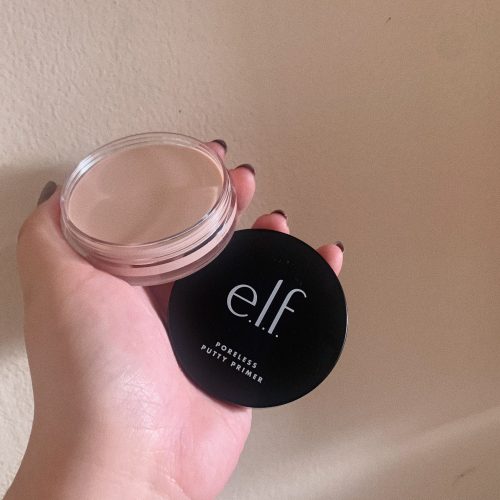 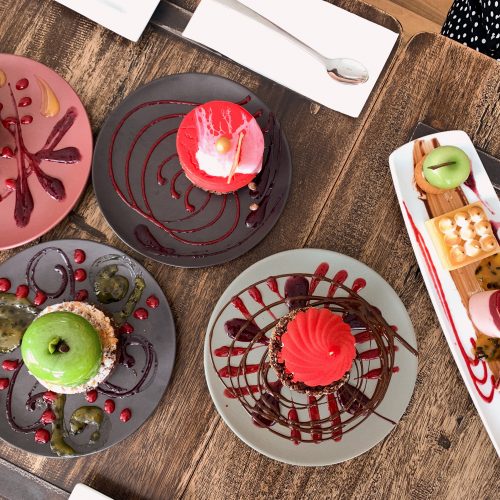 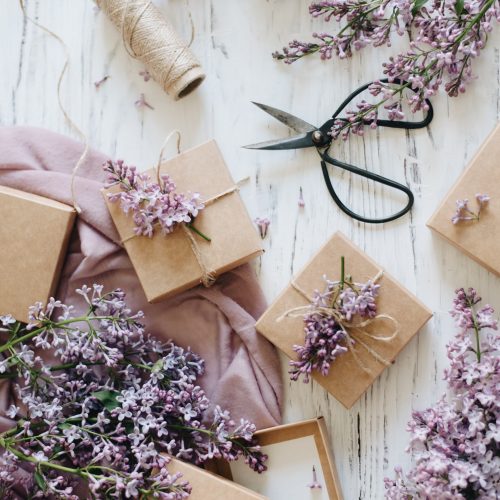