I am the biggest Simpsons fan out there. Until I actually put myself to the test with a pub trivia quiz last year and I kinda sucked? I may have not won but I was drinking in beers (ciders). Homer Simpson, Barney and Moe would have been proud of me.

Nevertheless, I am a diehard Simpsons fan so when I received an email about this collab with Vans – I knew I had to have a look. I live in my Old Skool Vans and they are probably one of my most aesthetically pleasing, versatile and comfortable sneaker I own. I really can’t fault it at all. The Vans Old Skool are a timeless, classic modern sneaker.

Now onto what I thought of The Simpsons x Vans collaboration.

I personally thought the collection was really well-done. As a Simpsons fan, you start to notice references everywhere and it’s really nostalgic. Despite that, there wasn’t much that caught my eye that I wanted to purchase.

Most of the sneakers were not my personal taste (I love Homer and the gang at Moe’s Tavern but I thought the shoe looked pretty ugly lol). I also don’t wear hoodies.

However, there were two sneakers that did catch my eye that looked both wearable and a nice collector’s item.

I feel like as I am in my early twenties, I identify more as Selma. Unshaven legs and a taste for wine but I know I’m getting older and deep down I just want a guy to love me. I like romance but I’m not getting much of it (it’s okay guys). It’s interesting that as you grow older and having grown up with The Simpsons, you start associating yourself with the adults and less with the kids.

I’m an older sibling but I’m also an older sister so there are parts of both Bart’s and Lisa’s personalities that I relate to (mainly Lisa). I wonder how many people grew up like Bart and now identify more as Homer or even are now the same age as Homer. Homer is 39 (only 16 more years until I reach that age *shudders* I’m almost closer in age to Homer than I now am to Lisa fuck).

The second sneaker that grabbed my attention was the one I actually purchased. The Simpsons x Vans SK8-HI 1987 – 2020 is really the perfect homage for any OG Simpsons fan because it features not only the Simpsons that we all know and love but the OG 1987 Simpsons family design.

I don’t own a pair of Vans hi tops. I own Converses and they are all low tops as well so I thought this was a nice pair to add to my selection because it’s different and something I don’t already own.

I also liked how the checkered pattern was both blue and yellow on different shoes to pay homage to The Simpsons and I also liked the pattern on the sole with the clouds. The yellow shoelaces make this a statement piece in any shoe lover’s collection.

This shoe was slightly cheaper at $170. I really liked this shoe and if you’re going to cop one item, I think this is it. It includes all the main Simpsons characters. It is wearable but I think I’ll be keeping this one in the box as a collector’s item.

I have to mention the box because it’s also a fantastic collector’s item highlighting some iconic scenes in the Springfield universe including Moe’s Tavern and the Springfield Nuclear Power Plant. I really was impressed with the Simpsons house on the front-facing side of the box. When you open it up, the Simpsons iconic living room complete with the couch appears. This attention to detail is what makes this collection perfection.

Speaking of boxes, I love this scene in the episode where Bart and his class attends the box factory and Homer thinks Bart turned into a box.

Click here – Worth having a watch for your entertainment

Overall, I think this is a fantastic collaboration that I think is really well-made and great quality that is also a really nice collector’s item for any Simpsons fan. The range is limited edition and prices range from 29.99 to 219.99 AUD.

Are you going to cop anything? 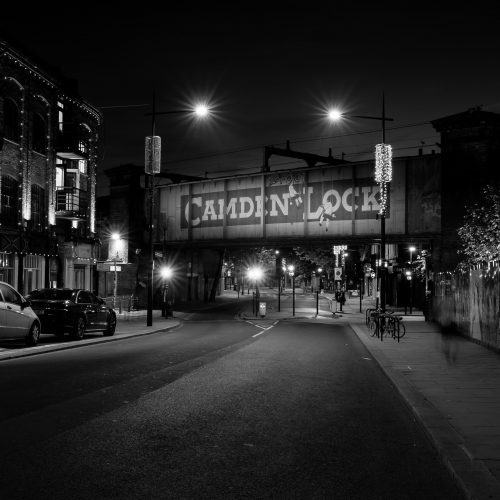 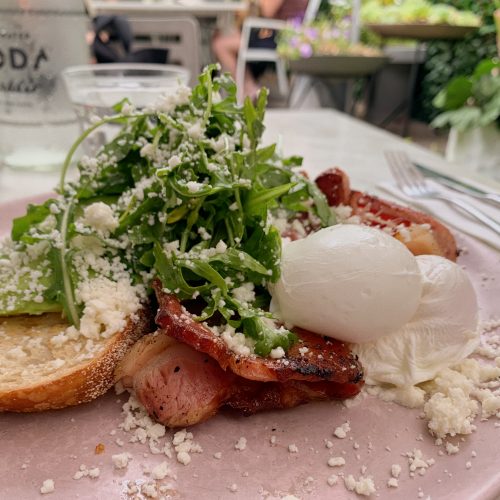 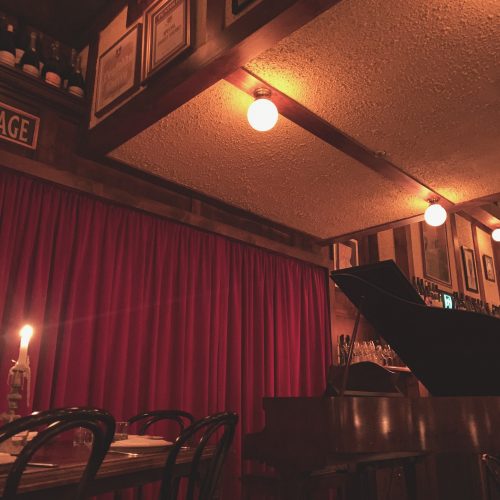